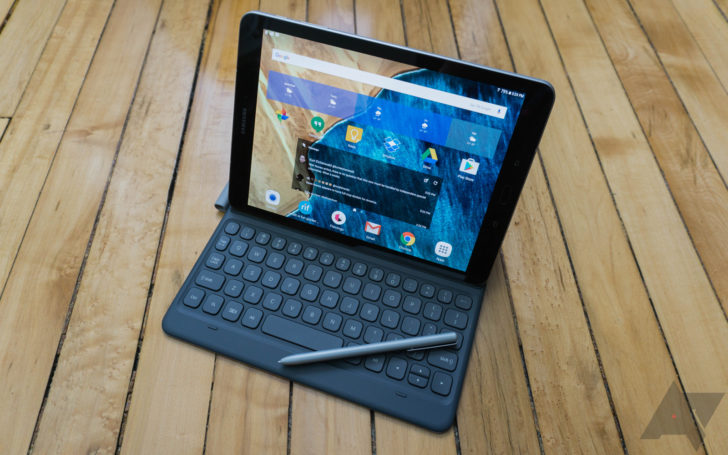 It has now been more than six years since the first “real” Android tablets were let loose upon the world. Those Honeycomb slates are now a distant memory, but have tablets really changed that much? App support is still lacking, pricing is high compared to laptops, and distinctive features are few and far between. Despite some compelling devices over the years, sales of Android tablets (and tablets in general) are down. This is the backdrop for Samsung’s release of the Galaxy Tab S3, the latest in the OEM’s premium tablet lineup.

Samsung Galaxy Tab S3 review: A good tablet with a bad price was written by the awesome team at Android Police.