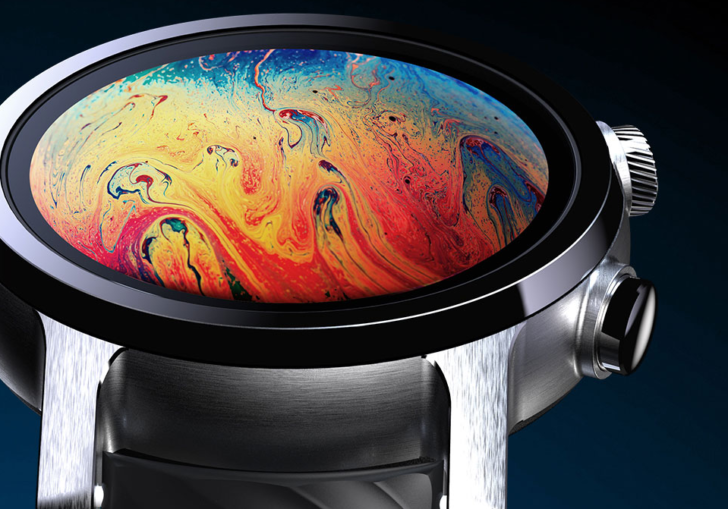 Wearable fans have something to be happy about today. After getting a glimpse of the new Moto 360 back in October, the smartwatches are now open for preorder and set to start shipping early next year. For better or worse, though, the watch isn’t being produced by Motorola this time around. Instead, it’s made by a company called eBuyNow who has licensed the Moto 360 branding.
The original Moto 360 launched in 2014 when Wear OS was known as Android Wear, and it was quite a big deal back then. The first-gen Moto 360 was the only Android Wear launch device sporting a round screen, albeit with a “flat tire” shape. It stood out from the rest of the pack with its futuristic design and amazing attention to detail while still looking like a regular timepiece. It had its flaws, of course, but some people loved it.
The new Moto 360 smartwatches look as great as any other modern round smartwatch. It has a round stainless steel casing design, stylish color finishes, and bolstered with modern hardware.

All three finishes of the watch cost the same $350, and you can load them into the cart on the company’s website starting today. Shipping begins on January 10th, and orders will go out within three days of purchase after release.