Twenty-six people interviewed “used the words ‘toxic’ or ‘poisoned’ to describe the general work atmosphere” at Rideau Hall during Payette’s time there.

Fewer than 10 participants described positive or neutral feelings about the work environment. The overwhelming majority of participants interviewed described experiences that would be “objectively considered” concerning, the report said.

The Quintet Consulting Corporation, which conducted the report, interviewed 92 current and former employees and other “knowledgeable individuals.” The consultants concluded that “there is a serious problem that requires [the Privy Council Office’s] immediate attention.”

In July, the Privy Council Office(PCO), which oversees the federal public service, announced it had hired an independent consulting firm after CBC News reported that sources said Payette had created a toxic environment at Rideau Hall by verbally harassing employees to the point where some had been reduced to tears or left the office altogether.

The independent report’s goal was to determine the scope of the problem. The authors of the report did not attempt to make findings of fact; the document only relies on what interview participants reported.

Payette resigned her position last week after receiving a copy of the final report and meeting with Prime Minister Justin Trudeau. Her resignation came six months to the day after the CBC’s first story aired. Di Lorenzo also resigned that same day.

A section of the report listing the various terms interviewees used to describe the work environment at Rideau Hall under Payette include “humiliation,” “disrespect,” “condescension,” and “a non-inclusive workplace.” Some staff members described it as, “the definition of a poisoned work environment,” while others said they were “stressed out” and “worn out.”

Twelve interview participants said Payette had created a “climate/reign of fear/terror,” at the institution.

The complaints about former governor general Julie Payette made in an official report include instances when anger turned to unwanted physical contact, sources tell CBC News. 2:03

The review said Rideau Hall employees felt that they had no way to express their concerns and believed HR practices at the institution to be inadequate. Staff said they had no way to report the “really unhealthy” environment other than to speak to the media.

“The results presented in this report and in particular the expressions of distrust, fear and lack of confidence by participants that meaningful change will occur, must be acknowledged in any efforts to address the situation,” the report said.

In her statement announcing her resignation, Payette took responsibility for “tensions” that arose at Rideau Hall but pointed out that no “formal complaints or official grievances” were made that would have triggered an investigation.

“Everyone has a right to a healthy and safe work environment, at all times and under all circumstances. It appears this was not always the case at the Office of the Secretary to the Governor General. Tensions have arisen at Rideau Hall over the past few months and for that, I am sorry,” wrote Payette in a media statement on Jan. 21.

The report said 13 interview participants reported they took sick leave during Payette’s tenure because of the work environment. Another 17 said they left their jobs at the institution because of the hostile environment created by Payette.

The consultants recommend the PCO “act quickly and decisively” to increase oversight of Rideau Hall until such a time that the work environment is demonstrably improved.

“The situation at [Rideau Hall] as reported by participants in this review is said to have existed for several years,” the report stated. “A general rule of thumb in the resolution of circumstances described in this report is that it can be expected to take just as much time to heal the situation as it took for it to develop.” 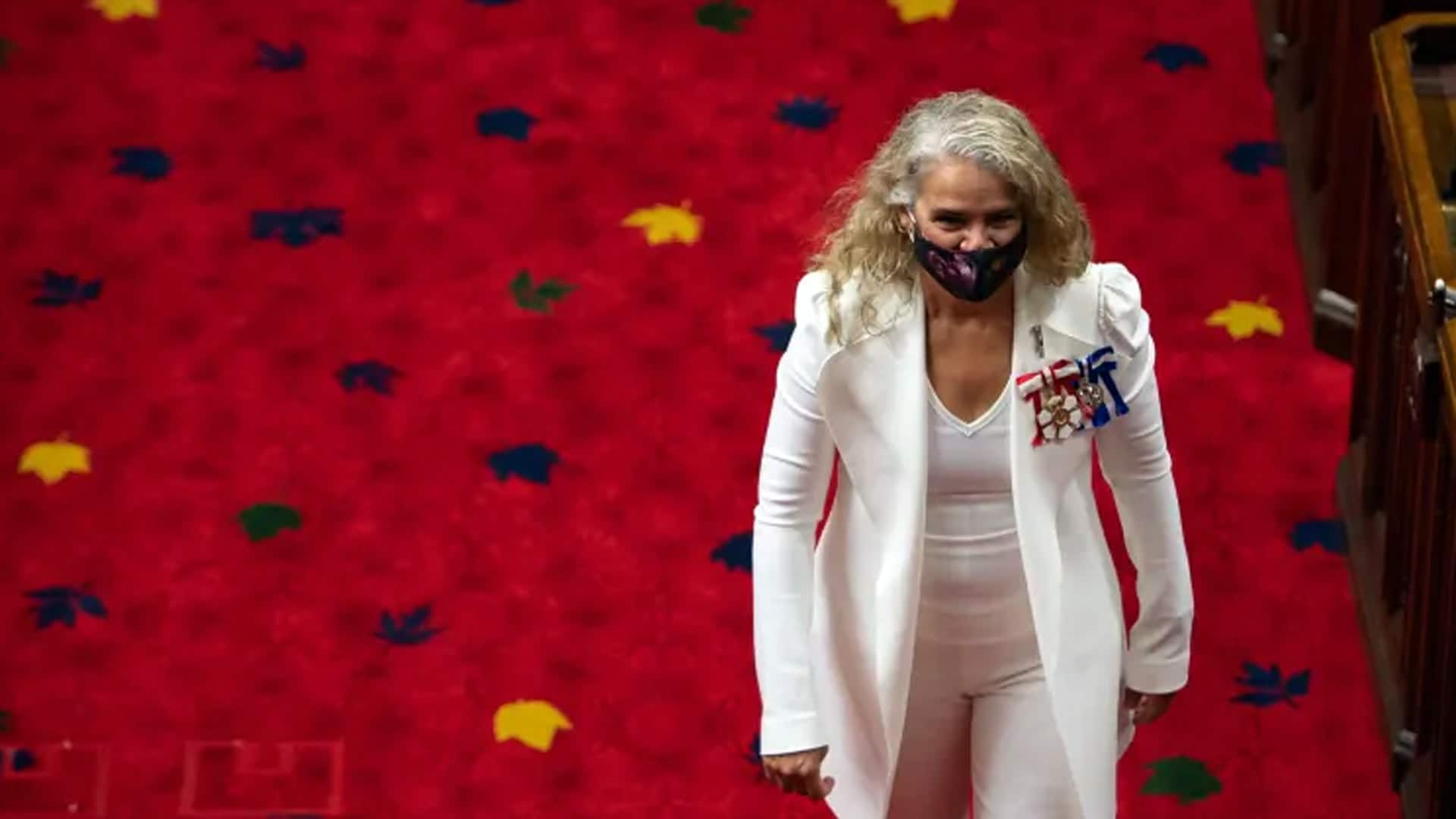 Gov. Gen. Julie Payette resigned on Thursday after a scathing review about a toxic workplace at Rideau Hall. The review followed CBC reporting into allegations of workplace harassment and bullying in the Governor General’s office. 2:50

The report suggests the PCO conduct mandatory exit interviews for all staff leaving Rideau Hall and use feedback to address workplace issues.

The report also said a senior manager should be designated to help any employee who feels they have faced reprisals for their participation in the review.

The report also recommends employees at Rideau Hall should be thanked for their participation in the review with a commitment that their concerns will be addressed in a meaningful way.