Two Vancouver police officers have been charged with assault and assault with a weapon for the 2018 arrest of a Black man in downtown Vancouver.

The man arrested in 2018, Jamiel Moore-Williams, told CBC News in the summer of 2020 he felt the officers had targeted him because of his race. On Tuesday, he said he was hopeful the charges would lead to positive changes within the VPD.

A VPD spokesperson said both are still on active duty.

The arrest was for an alleged jaywalking violation and was recorded on a cellphone video.

WATCH | Jamiel Moore-Williams is arrested in downtown Vancouver in February 2018:

Cellphone video shows Jamiel Moore-Williams being physically detained by police, after he allegedly jaywalked in the Granville Entertainment District. 1:14

In a lawsuit against the City of Vancouver, Moore-Williams alleged officers forced him to the ground, kicking and hitting him in the head and body and then Tasering him seven to 14 times.

Police issued him a ticket for jaywalking and obstruction of justice — charges that have since been stayed.

Moore-Williams, reached Tuesday, expressed both joy at the charges and surprise.

“Because of the past, you just feel like nothing can happen to the police. You feel they’re untouchable,” Moore-Williams said.

“I feel this is going to be a change that should be the norm. Let’s just cross our fingers and hope that good comes about.”

WATCH | Jamiel Moore-Williams discusses his feelings after VPD officers charged in his 2018 arrest: 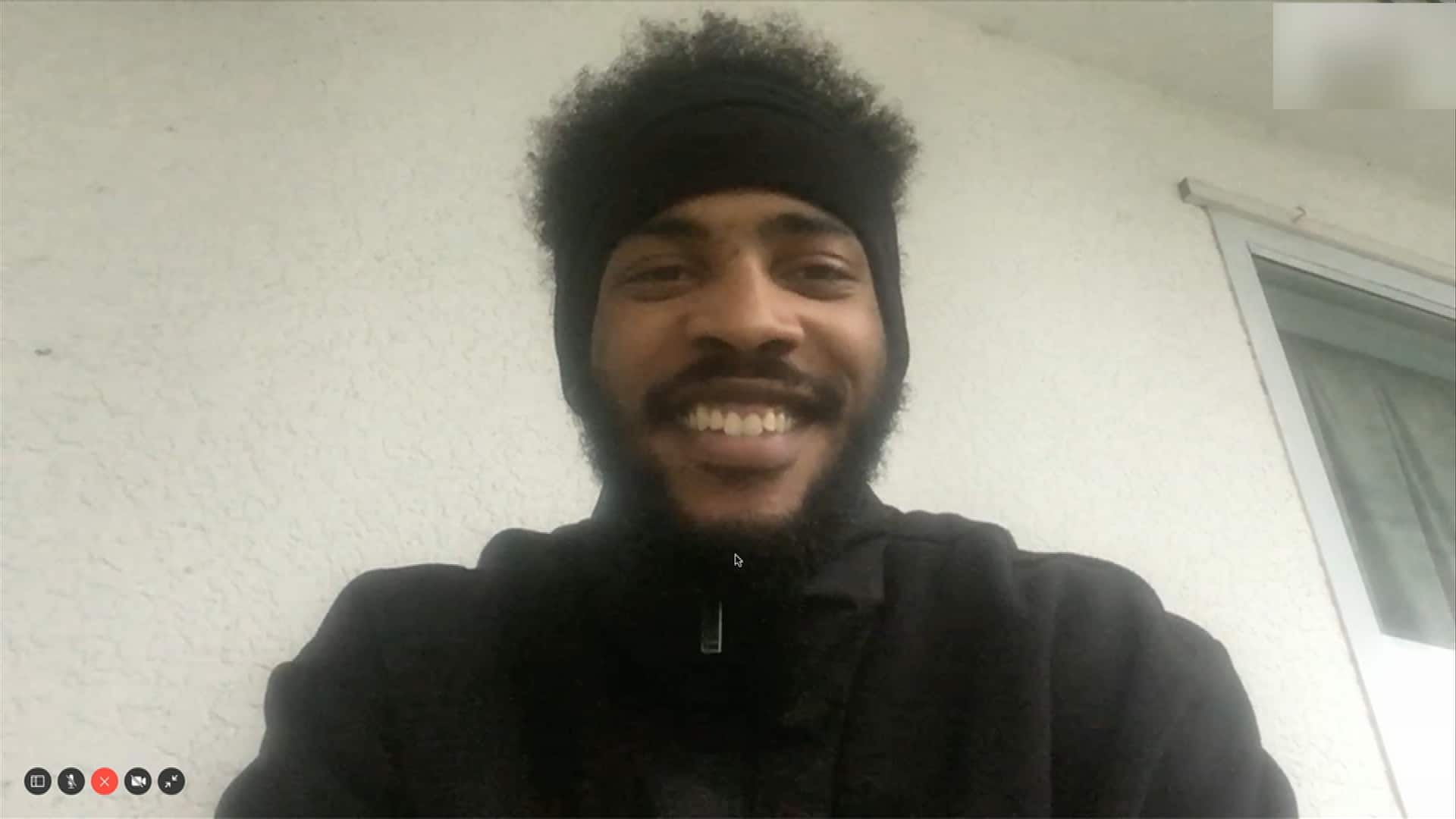 Jamiel Moore-Williams, who was arrested in downtown Vancouver in February 2018, says he was surprised but happy to hear the officers involved in his arrest have been criminally charged. 0:38

Moore-Williams said he still hurts every day from the arrest and seeing a police cruiser brings him back to that night.

He thinks the charges, however, are a sign of positive change.

Moore-Williams’ lawyer, Donna Turko, said her client has been “adamant” in following the matter through and making sure Vancouver police look at their policies and training when it comes to systemic racism.

“Particularly, Black men tend to… get pulled over, get arrested, get assaulted in what appears to be a higher percentage,” Turko said, adding if Moore-Williams was a “little old white lady,” she doubts the arrest would have become violent.

Shortly afterwards, the Office of the Police Complaint Commissioner launched a criminal investigation against the four officers involved in Moore-Williams’ arrest.

On Tuesday the complaint commissioner’s office released a statement, saying it had appointed the RCMP to investigate the officers’ conduct, but Mounties did not refer the matter to prosecutors to consider charges.

The office says it reviewed the RCMP investigation and determined that “one or more officers may have committed criminal offences” and, in February of this year, referred the matter directly to the B.C. Prosecution Service.

“We came to a different conclusion,” Deputy complaint commissioner Andrea Spindler said. “We felt that the conduct of those officers did warrant criminal charges.”

Spindler said a disciplinary-conduct investigation under the Police Act will take place but is suspended until the criminal proceedings are complete.

Sidhu and Ghuman’s first court appearances are scheduled for Jan. 14.